Men's world tennis number one Novak Djokovic has fuelled further controversy over equality within the sport. 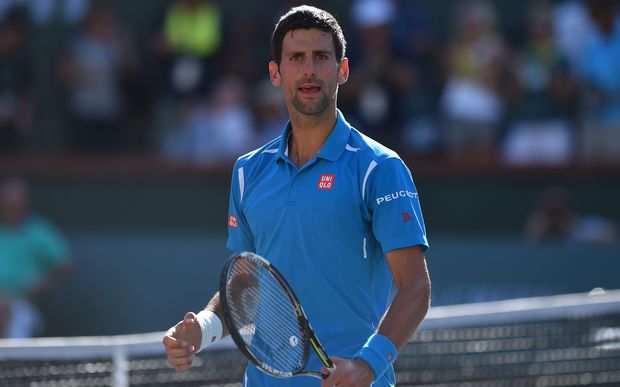 Responding to the BNP Paribas Open tournament director Raymond Moore's comments that women's tennis was riding the coat-tails of the men's game, Djokovic said Moore was wrong to say it.

Moore also singled out Canada's Eugenie Bouchard and Spaniard Garbine Muguruza as being among the "very attractive prospects" on the WTA circuit tour, before explaining that they were "physically attractive and competitively attractive".

Djokovic said Moore's comments were "not politically correct" and that women players had "fought for what they deserve, and they got it".

However, he also suggested the men's tour should receive more money as it draws more fans.

"On the other hand, I think that our men's tennis world ... should fight for more because the stats are showing that we have much more spectators on the men's tennis matches.

"I think that's one of the reasons why maybe we should get awarded more."

Following his comments, Moore issued a statement apologising for his outburst.

"At my morning breakfast with the media, I made comments about the WTA that were in extremely poor taste and erroneous," Moore said.

"I am truly sorry for those remarks, and apologise to all the players and WTA as a whole.

"We had a women's final today that reflects the strength of the players, especially Serena and Victoria, and the entire WTA. Again, I am truly sorry for my remarks."

Moore, a former ATP Tour player who won eight doubles titles during the 1970s and early 1980s, issued his apology after former world number one Victoria Azarenka had beaten an error-prone Serena Williams 6-4 6-4 in the women's final.