Harry Kane moved top of the Premier League scoring charts this season with a brace to keep his side on leaders Leicester City's coat tails. 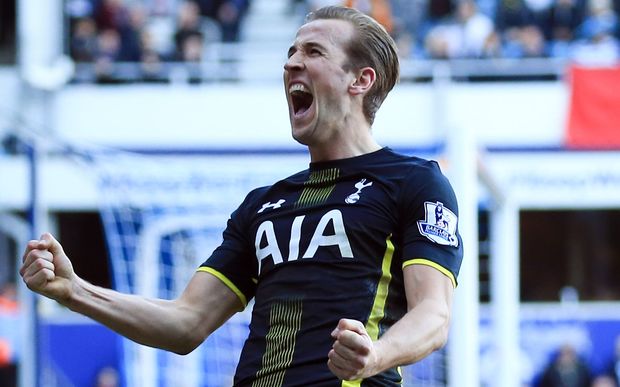 Kane needed only 44 seconds to connect with Kyle Walker's cross and put Spurs ahead before he took his goal tally to 21 after 16 minutes when Dele Alli picked him out and the England striker calmly slotted home left-footed past Artur Boruc.

Bournemouth, bidding for a fourth straight league win to all but secure a second top-flight season, made little impression and Tottenham extended their lead seven minutes after the break when Boruc parried Kane's shot and Christian Eriksen was on hand to convert.

Second-placed Tottenham could have further bolstered their goal difference but cruised through the final stages to move back within five points of Leicester with seven matches left.

At the other end of the EPL table, in a match billed as one of the most important of the 156 Tyne-Wear derbies, Newcastle United and Sunderland fought out a 1-1 draw which does neither side any favours in the relegation dog-fight.

Newcastle's Aleksandar Mitrovic soared to nod home a 83rd minute equaliser in front of the relieved St James' Park faithful just when they feared Sunderland were headed for a remarkable seventh straight derby win after Jermain Defoe's left-foot volley put the visitors ahead just before the break. 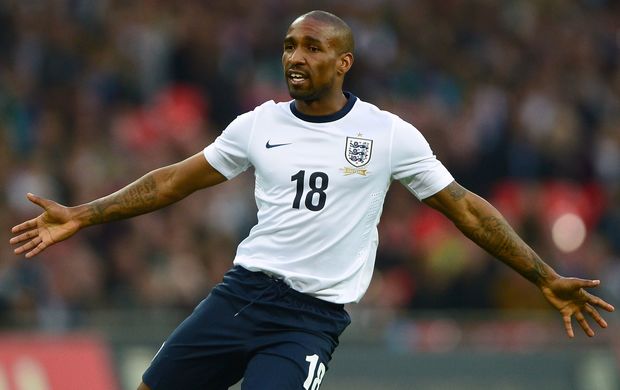 The late goal by Serbian Mitrovic earned Newcastle manager Rafa Benitez the first point of his new reign and left the Spaniard saying he had seen enough in his first home game to think Newcastle can avoid the drop.

"I think we can stay up," Benitez told the BBC. "We have to keep working, I believe we can play better and from what I have seen today in the second half, we can do well."

The real beneficiaries of the draw were Norwich City, who stay one place above the drop zone in 17th spot, two points clear of Sunderland and three ahead of Newcastle, although the Canaries have played a game more.

Southampton staged a remarkable second-half recovery from 2-0 down at the interval with Sadio Mane making amends for missing a 49th minute penalty by then scoring twice, including an 86th minute winner, in their 3-2 victory over Liverpool.