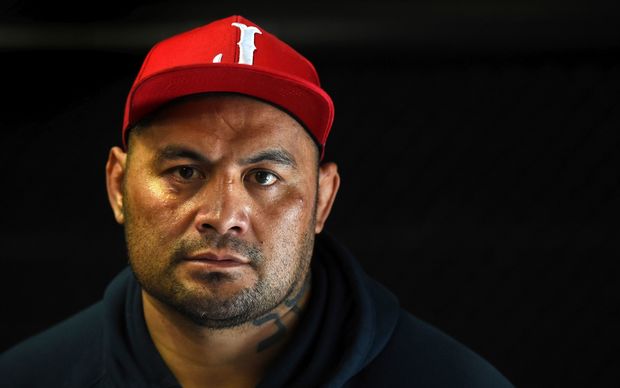 After a tentative opening the 41-year-old landed the decisive blow with the first real scoring punch of the fight, his right hand to the head of Mir ended the contest with one minute and 59 seconds remaining in the round.

Mir shimmied to avoid a left jab from Hunt but did not see the follow-up right which sent him to the canvas and led the referee to wave the fight off, giving Hunt his ninth knockout in UFC.

Hunt, who was ranked as the No.9 heavyweight contender will now climb the rankings and is one step closer to a shot at the title.