The Olympic shot put champion Valerie Adams has been beaten into third place at the World Indoor Championships in Oregon. 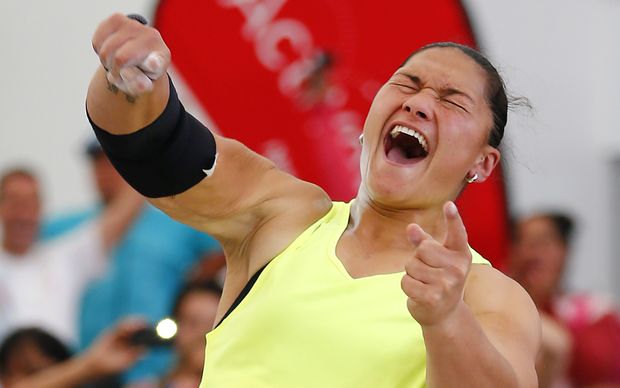 Adams moved into the gold medal position with her third throw in the final of 19.25 metres, which was surpassed by six centimetres in the same round by America's Michelle Carter.

Hungary's Anita Márton then took the lead by two centimetres with her sixth and final throw, before Carter answered with a personel best distance of 20.21 metres to claim the gold.

Adams, who had thrice claimed the World Indoor crown, won her 14th New Zealand title in February after a 2015 season blighted by injuries and multiple surgeries.

On Saturday, her compatriot Tom Walsh became the second New Zealanded to win a World Indoor title following his victory in the shot put.