The New Zealand men's hockey team have beaten Korea 6-1 in Auckland to win their four match series with a game to spare. 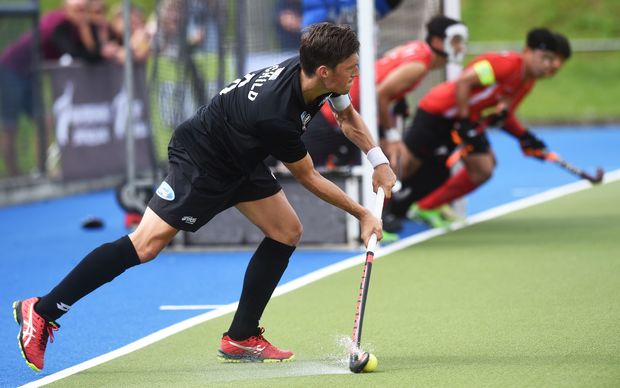 Stephen Jenness scored a double on Saturday at Elsmore Hockey Stadium while Shay Neal, Hugo Inglis, Nick Wilson and Kane Russell also found the back of the goal.

The result gives the Black Sticks a series triumph with two wins and a draw ahead of Sunday's final test.

Head coach Colin Batch said it was pleasing to follow up Thursday's big win with another good performance.

"It was really important for us to play two good games over the weekend and we had one today, but we need to be at our best for the last game tomorrow," he said.

"One area we have improved in hugely is our counter attacking ability and we finished off a few really good ones today.