The weather is set to play a part in New Zealand's World T20 clash with Australia in Dharamsala tonight. 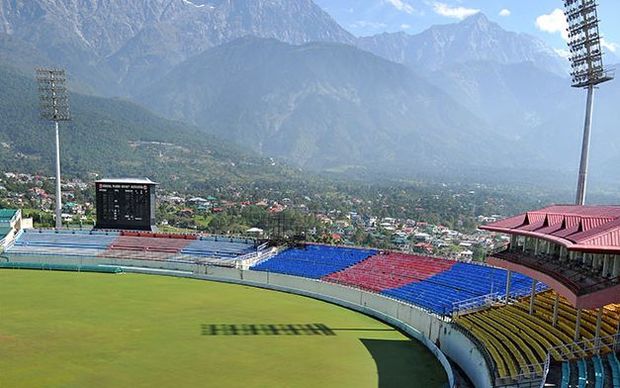 Rain affected training for both sides on the eve of the game as the pitch at the northern-Indian city remained under covers.

Showers are forecast for the game which starts at 10:30 tonight, meaning it could be an abbreviated game.

Five overs need to be completed to get a result, otherwise the two sides will get a point each.

The Australian captain Steve Smith says he hasn't really planned for a shortened game, but they'll be able to cope.

"You can't control the weather that it's just part of the game and you've just to to adapt to whatever happens. If it's a five over game then we'll be doing our best to win that as well, you can't control it, so we'll just play well hopefully."

Australia and New Zealand have met five times in T20s for four wins to Australia, New Zealand's only victory was in the Super Over in Christchurch in 2010. 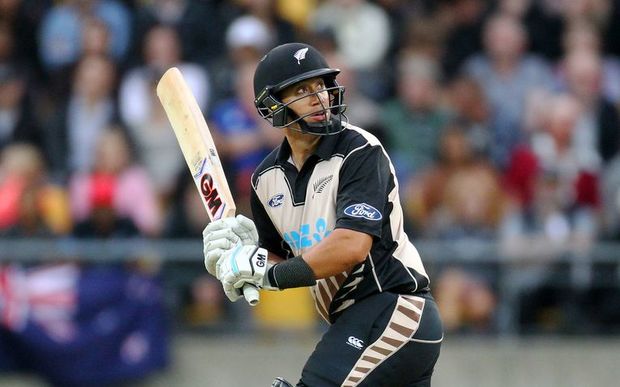 The New Zealand batsman Ross Taylor has suggested that they may not go into tonight's game with three spinners.

Tonight's game is being played at the smaller picturesque ground in Dharamsala near the Himalayas.

Taylor says because of that they may have to change their approach to the game.

"Obviously we'll have to wait and see what the conditions are like, the boundaries are a lot smaller here.'

"In Nagpur the boundaries were so big that you couldn't attack the spinners as much because if you didn't get it perfectly then you could get caught out, but here mis-hits could probably still go for six if it does turn, but we'll have to wait and see."

Both Trent Boult and Tim Southee sat out the first game.

Also tonight the White Ferns play their second game, against Ireland in Mohali.