Russia's Yulia Efimova faces a life ban after the breaststroke specialist tested positive for meldonium, with her temporary suspension confirmed by the All-Russian Swimming Federation. 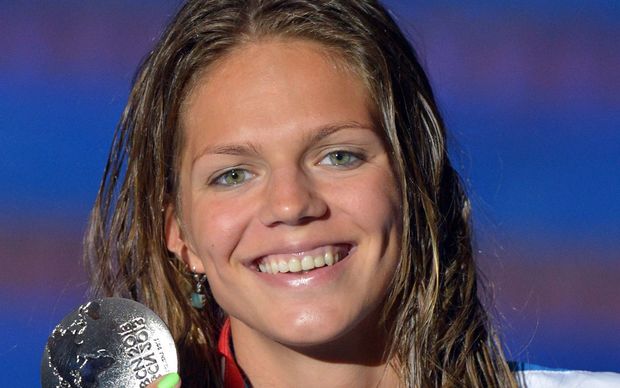 The 23-year-old four-times world champion, who has been based in the United States since 2011, returned a positive result during an out of competition test, according to a TASS news agency report.

"The All-Russian Swimming Federation informs that we received documents from the International Swimming Federation (FINA) which confirm that the sportswoman has been temporarily suspended from competition due to the possibility of breaking anti-doping regulations," ARSF said on its website.

"In order to clarify information concerning the current situation as quickly as possible, ARSF president Vladimir Salnikov will meet with the heads of the Russian swimming team and the Russian Sports Ministry," the statement concluded.

Efimova, bronze medallist at the 2012 London Olympics in the 200 metres, could be handed a life-time ban from competitive swimming as she has previously failed a drugs test.

In May 2014, she was disqualified for 16 months by FINA after traces of the anabolic steroid DHEA, which speeds up metabolism and helps with weight loss, were found in her system at an out of competition test in Los Angeles in 2013.

Meldonium was added to the World Anti-Doping Agency's list of banned substances on Jan 1.

So far more than 100 athletes in a number of sports have tested positive for the drug, including multiple grand slam-winning Russian tennis player Maria Sharapova.