The Crusaders coach Todd Blackadder has made a number of changes to his side for Saturday nights Super Rugby game against the South African side the Kings in Christchurch. 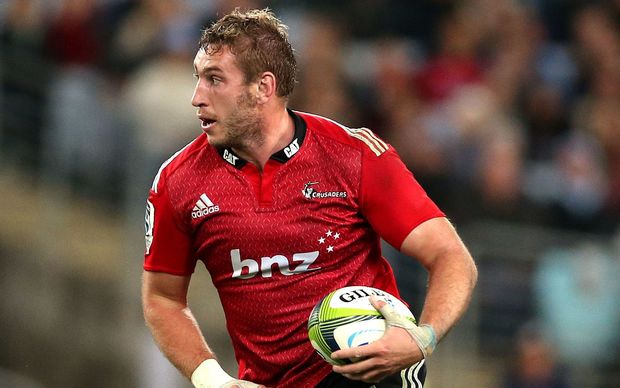 Prop Wyatt Crockett and hooker Ben Funnell will start for the first time this season, having come off the bench in the previous two games.

David Havili will partner Kieron Fonotia in the midfield, while Johnny McNicholl and Nemani Nadolo start on the wings.

Hooker Ged Robinson may earn his first Crusaders cap if he comes off the bench on Saturday night, and Ryan Crotty is also looking for his first run of 2016 after recovering from his thumb injury to take a spot in the reserves.

After this game the Crusaders head to South Africa to take on the Sharks and Lions.

Crusaders team to play the Kings: