The Warriors forward, Ben Matulino, has been cleared of a shoulder charge by the National Rugby League judiciary.

Matulino could have been suspended for up to four weeks if found guilty of the charge which resulted from last weekend's 36-22 lost to the Brisbane Broncos. 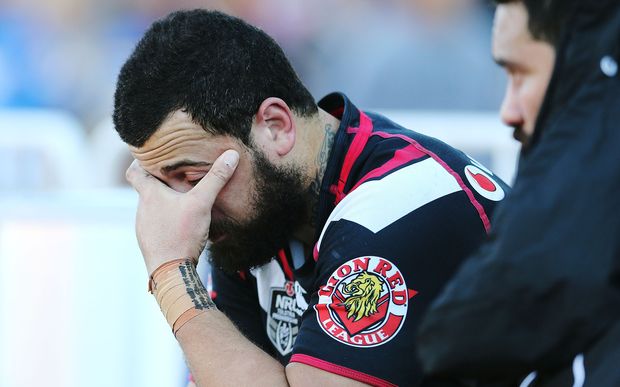 Teammate, Jacob Lilyman, entered an early guilty after being charged with a careless high tackle and escaped supsension.

The Warriors play Melbourne Storm in Auckland on Sunday.