Manchester United will not be punished by UEFA after their supporters chanted about the Hillsborough stadium disaster during their Europa League game with Liverpool last week. 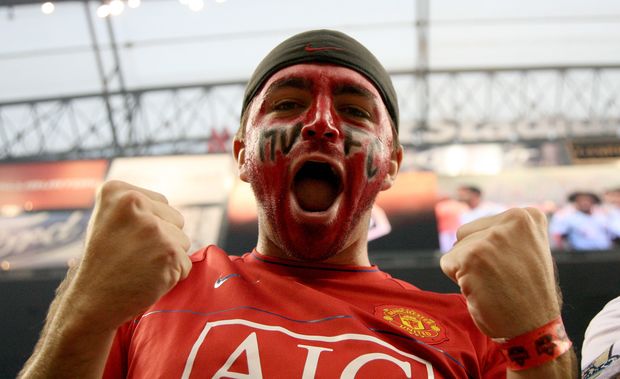 United lost 2-0 in their last-16 first-leg game against arch-rivals Liverpool.

Midfielder Marouane Fellaini also escaped any retrospective action for an alleged elbow on Liverpool's Emre Can because neither incident was mentioned by the referee Carlos Velasco Carballo.

"The reports of the match officials did not include any mention of the alleged incidents, therefore no disciplinary proceedings have been opened for this," UEFA said in a statement.

Ninety-six Liverpool fans died following a crush of bodies on the terraces during an FA Cup match against Nottingham Forest at Hillsborough, Sheffield in 1989.

United condemned the actions of a minority of the travelling support.

"It has always been the position of Manchester United that chants of this nature, which refer to historical tragedies, have no place in the game and do not reflect the values the club holds," a club spokesperson said.