Kenyan athletes' representative Noah Ngeny has quit his post saying that the country's sporting authorities are not doing enough to tackle a doping crisis. 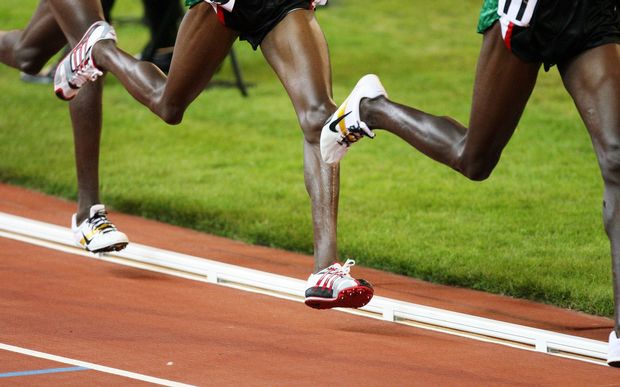 Kenya is a global leader in endurance running, both on the track and in city marathons but more than 40 of its athletes have been banned for doping in the past three years.

Several senior officials have also been suspended for misusing funds and other allegations.

The World Anti-Doping Agency (WADA) has given Kenya until 5th April to prove it can successfully tackle the doping issue, or face exclusion from the Rio Olympics.

"Athletics Kenya (AK) has ignored my advice to spend money in sensitizing athletes on matters of doping. I find that unacceptable," said Ngeny, the 1500 metre champion at the Sydney Olympics in 2000.

Sponsors have withdrawn their support and questioned AK's spending practices, he said.

Last month AK Chief Executive Isaac Mwangi was provisionally suspended by the Ethics Board of the sport's world governing body after being accused of seeking bribes to reduce doping suspensions of two athletes.

Former AK President Isaiah Kiplagat, his former deputy, David Okeyo, and former AK treasurer Joseph Kinyua have all been suspended by the IAAF Ethics Commission on charges of misusing funds from a sponsorship by U.S. sports manufacturer Nike.

The officials have denied wrongdoing.

Ngeny, who retired from international athletics in 2006, also questioned why current AK President Jack Tuwei had not been formally confirmed after serving in the position for nearly a year.

"The best thing to do under such circumstances is call for elections to give officials a fresh mandate for running the federation," Ngeny said.