Returning to golf after a year-long break, Steve Jones has quickly found himself leading the New Zealand Open. 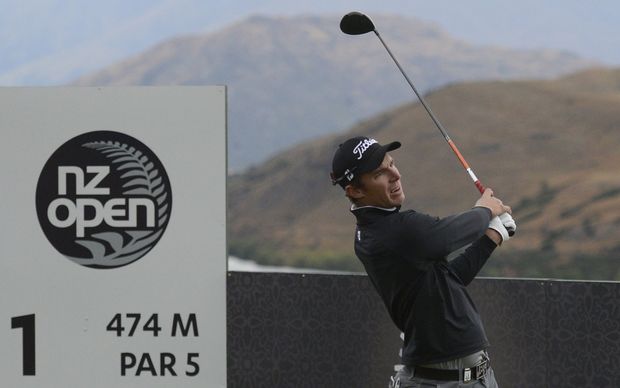 Playing at The Hills, Steve Jones battled through the tough morning conditions to shoot 6-under 66 despite opening with back-to-back bogeys.

Having spent 2015 at home caring for his family, while his wife received treatment for a brain tumour, Jones was happy to see today's result close that period in his life.

Sitting a shot further back from Jones on 5-under the card is 25-year-old Callan O'Reilly. Coming into the tournament confident in his game O'Reilly was happy to post a good number around The Hills in the opening round.

A shot back is New Zealander Josh Munn who shot an opening round of four under 68 at Millbrook, the best result to come from that course. 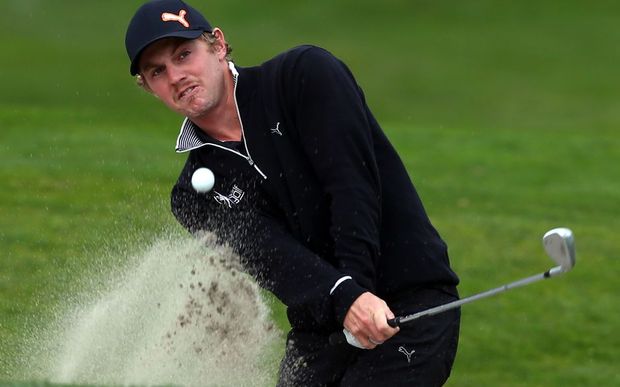 Munn is competing in just his second tournament as a professional after he made his debut last week at the Holden NZ PGA Championship and he is pleased with his transition so far.

"It was an amazing start pitching in on the first hole for eagle which got me going."

"It was a crazy day with the wind coming in and I didn't know which way it was coming from. But thankfully it disappeared after ten holes. It was a good day and I'm really pleased with the round."

"I played my first event as a Pro last week at the NZ PGA and it still had the same feeling as amateur golf. We were just out there playing 18 holes of normal golf with no different feelings or mind sets. I'm out there to make as many birdies as I can and get on the top of the leaderboard."

"My mind set all day after I got to 3-under was to try stay aggressive, I don't really shy away or back away from too many shots."

He is joined tied third by season Australian Professional Matthew Millar who posted 4-under 68 late in the day at The Hills.

A handful of New Zealand golfers sit in a tie for 10th at two under, including New Zealand number two Ryan Fox and Daniel Pearce.