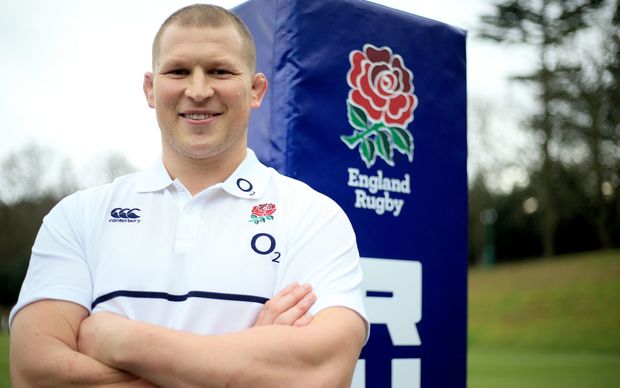 World Cup winner Fitzpatrick, who was part of New Zealand's triumphant 1987 team, rates hooker Hartley's hard edge as an asset that can be vital for any leader.

The 52-year-old former hooker paid Hartley a compliment in likening the England skipper to himself, recognising the impact being made captain of New Zealand in 1992 had on his own game and his outlook.

"I can see a bit of me in him. I think the captaincy for me in 1992 was the best thing that ever happened to me - without question," Fitzpatrick said.

"It made me focus on my job, other people's jobs and made me the best player I could be.

"I'm sure Dylan had no idea he was going to be asked. He'll realise he has to be fitter and faster. Being captain makes you prepare differently, without question."

Fitzpatrick played 92 matches for New Zealand and has already passed on advice to Hartley, who was appointed England's captain despite racking up 54 weeks of suspensions throughout his career. 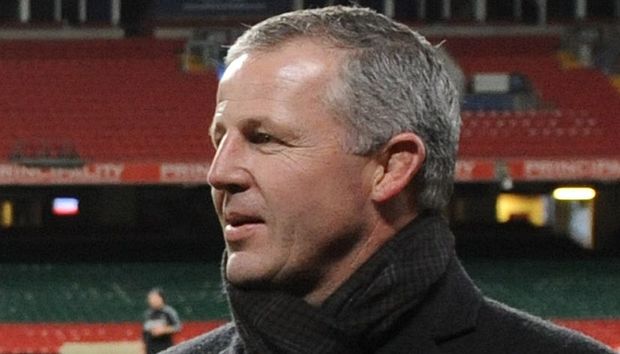 Speaking at the British and Ireland Lions 2017 launch event, Fitzpatrick said: "I caught up with him and had chats with him.

"I have been in the same position as him. Halfway through my career I became All Blacks captain. That was something I didn't really want to do, it wasn't my cup of tea.

"It takes a lot of learning and if I can help him in any way I would love to."

While Hartley may go from strength to strength with England, Fitzpatrick cannot see him rivalling Sam Warburton for the Lions captaincy when the tour to New Zealand takes place next year.