Languishing near the bottom of the the A-League table, Wellington coach Ernie Merrick maintains the club is only three to four players away from having a title contending team.

The recruitment of All Whites striker Kosta Barbarouses on a three year deal and with Dutch midfielder Roly Bonevacia signed through to the end of next season Merrick believes the nucleus of a top side is developing.

"He's very good attacking wise. He's great one on one, got good pace, scores goals, makes goals. He's exactly what we're looking for so it's a great signing," said Merrick. 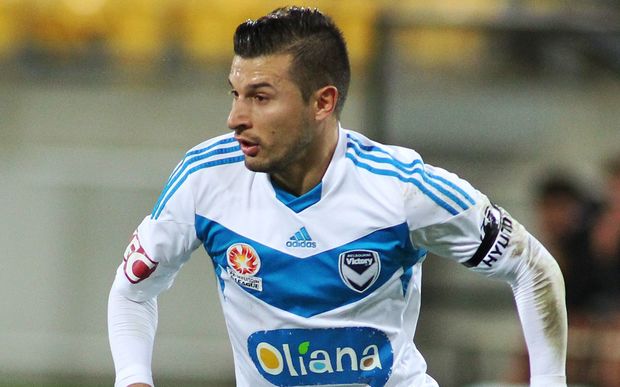 Merrick said Barbarouses was their number one target as a striker but they have more players they need to sign.

"We're looking for another attacking type player. Might be a midfielder, might be a striker and certainly another defender maybe two...we're keen to step up and want to be a top four team."

"We've got the budget, we've got the time and a solid core of players some of whom are inexperienced but who are gaining a lot of good valuable game time and we'll be re-signing those players and looking forward to bringing in some experience to play alongside them," said Merrick.

Meanwhile defender Ben Sigmund is set to return to the starting line up this week against seventh placed Sydney FC, after coming off the bench in recent weeks in the wake of a hamstring injury. 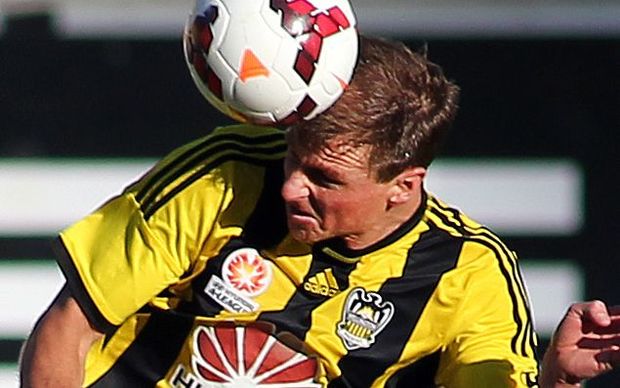