The former tennis world number one Maria Sharapova has revealed that she failed a drug test at the Australian Open in January.

The 28-year-old Russian tested positive for meldonium, a substance she has been taking since 2006 for health issues.

Sharapova, a five-time Grand Slam champion, said she was not yet aware of the sanctions she would face. 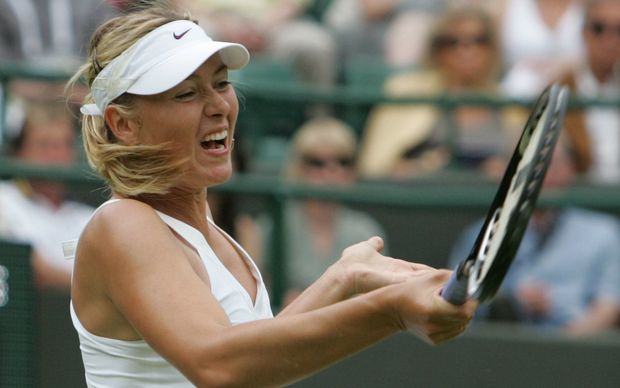 "I failed the test and take full responsibility for that," said Sharapova, who won Wimbledon as a 17-year-old in 2004.

"I had been taking this medicine for the past 10 years, but on 1 January this became a prohibited substance which I did not know.

"I was getting sick very often and I had a deficiency in magnesium and a family history of diabetes, and there were signs of diabetes.

"That is one of the medications, along with others, that I received."

Sharapova is currently ranked seventh in the world but has played just four tournaments since Wimbledon last July, and only the Australian Open in 2016, as she has struggled with an arm injury.