The Jamaica netball side will tour New Zealand for the first time in six years, with the Silver Ferns to play three tests against the world's fourth ranked side in September.

It adds to tests Netball New Zealand had already confirmed against Australia, England and South Africa as part of international super series.

The three tests against Jamaica will be played in Nelson, Palmerston North and Rotorua. 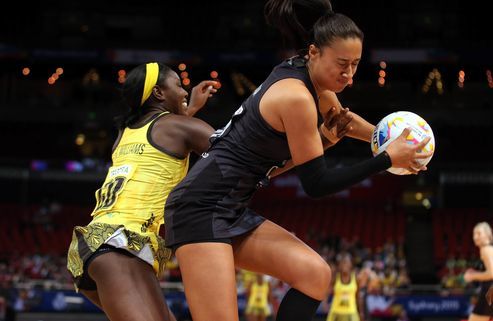 The International Netball Super Series will see the Silver Ferns open their season against England in Auckland on Saturday 27th August.

The series then heads to Hamilton on August 31st where they will play South Africa before crossing the Tasman for the final match of the international series against the Australian Diamonds.

New Zealand and Australia will also play a further four tests as part of the Constellation Cup series.

The international season will be rounded out with the Fast5 Netball World Series, October 29-30, in Melbourne.