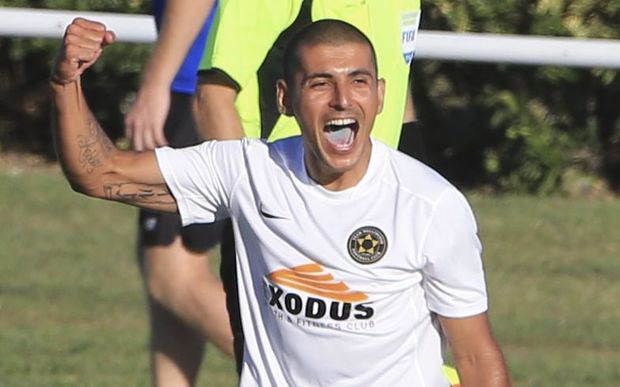 Wellington earned their place with a 3-1 semi-final victory over Hawke's Bay United in Napier on Sunday.

It followed Auckland's 2-1 win over Canterbury United at Kiwitea Street also on Sunday.

Wellington held a 2-1 halftime lead at Bluewater Stadium through an early Luis Corrales strike and a late Tom Jackson penalty, while Hawke's Bay were on the board through Kohei Matsumoto.

The second period saw the hosts trying to increase the urgency in possession following the introduction of substitute Paul Ifill.

In Auckland, the Minor premiership winners, Auckland City, were forced to work hard for their win. 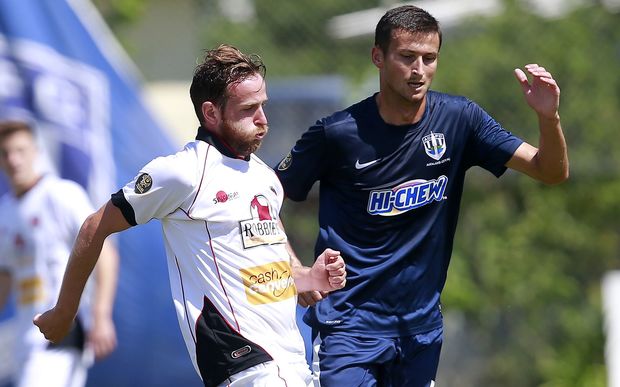 The prolific marksman, Ryan De Vries, was again the difference, scoring a goal in each half to see off Canterbury United, who got on the board late in the first half via Julyan Collett.

Auckland city coach RamonTribulietx said his team did what was needed to advance.

"I think they [Canterbury United] were very good, they pressed us very well," he said.

"Our players showed the character when the game wasn't going our way to tuck in and defend those set pieces. 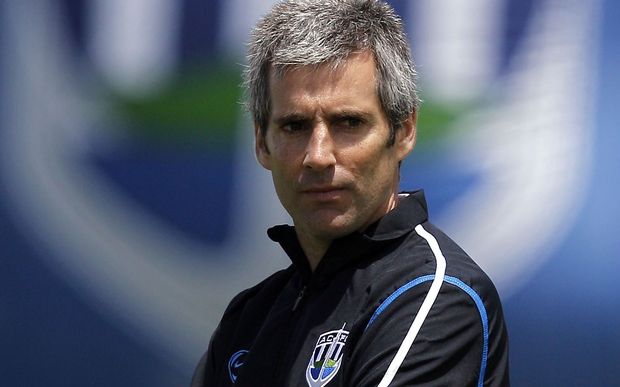 "Once they equalised we came back in the second half trying to play our game and in some moments we played a little bit better in possession and overall we won it, so now we'll recover from this and focus on the final."