Leicester City's meteoric rise on the pitch has transpired off of it as well after the English Premier League football club posted a record pre-tax annual profit of 55 million dollars. 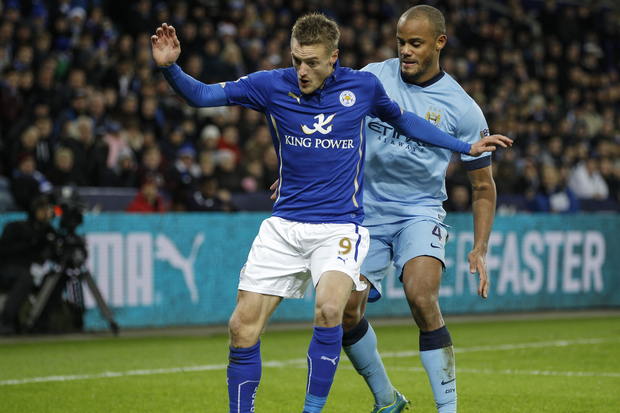 The results point to a most successful financial year in club history to coincide with a fairytale campaign that has seen the Foxes open a three-point lead at the top of the standings with 10 games left to play.

Revenue rose more than three times to 219 million dollars from 65 million dollars the previous year, after Leicester secured their top-flight status in May 2015, the club said on their website.

The club invested an additional 52 million dollars in the recruitment of players after they had tied down several others to long-term contracts, which led to an 43 million dollar increase in staff cost to 120 million dollars.

As a result of their on-field success this campaign, the club have utilised 98.5 percent of their stadium capacity, with average attendances rising to 31,693.