The New Zealander Mark Brown and James Nitties of New South Wales share the lead heading into the second round of the New Zealand PGA golf championship in Auckland. 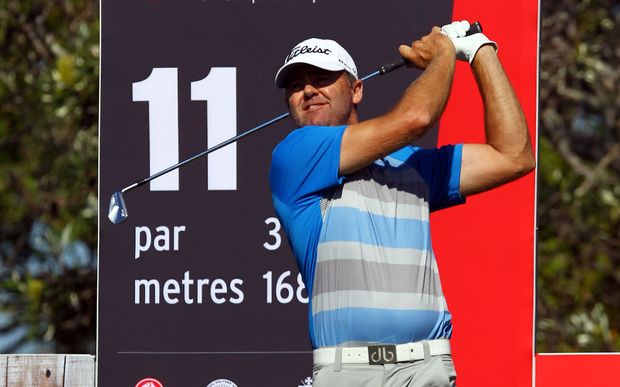 Scoring was low on the first day at the Remuera Golf Club with the pair hitting seven-under-par 65's.

Brown said "I eagled the first which really set the tone. All the way through I was picking up birdies, it was just really steady."

"For me if I can get the putter working a bit it always helps. I certainly rolled in a few today which was nice."

"We don't play it a lot so we don't have the home course advantage that everyone thinks but it suits me well."

"Last year it got pretty dry and bouncy to hold some of those fairways. Being it a little bit softer those balls are now staying in the fairway and it is playing a bit easier. It suits my game well so hopefully that carries on."

The pair have a one shot lead.