The New Zealand women's football team has been beaten 1-nil by Brazil in their opening game at the Algarve Cup tournament in Portugal. 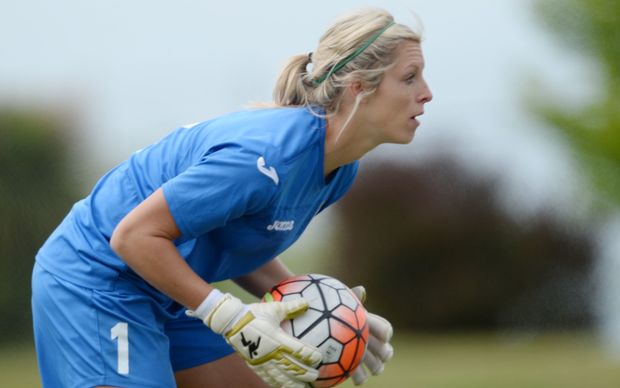 Making their debut at the invite-only tournament, the 16th-ranked New Zealand side fell behind in their Group B opener to a 20th minute goal from Debora de Oliveira.

With world number seven Brazil enjoying the better of the first half in possession, the Football Ferns survived a major scare a minute before the break after Aimee Phillips was ruled to have handled the ball in the New Zealand penalty area.

But New Zealand goalkeeper Erin Nayler did well to save the resulting spot kick and keep her side in touch at halftime.

Tony Readings' Football Ferns side asserted themselves after the restart, enjoying a bigger share of possession and time in the opposition half but they couldn't find an equaliser, the best opportunity falling to substitute Rosie White in the last 10 minutes but the Brazilian side scrambled the ball clear.

New Zealand's next game of the tournament is against Russia on Saturday NZ time.