Last year's Super rugby runners-up the Hurricanes have been subjected to a brutal review of their season opening loss to the ACT Brumbies in Canberra.

The Hurricanes were trounced 52-10 on Friday night, conceding seven tries.

He said they conceded points too softly, struggled at the breakdown and simply made too many errors prompting the frank review.

"There wasn't any physical violence but it was reasonably close," Boyd said of the review session. 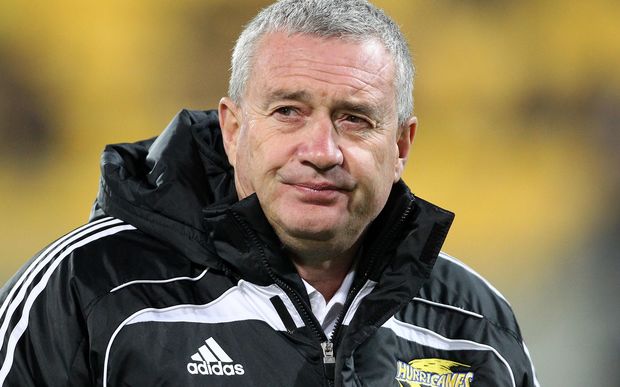 Hurricanes coach Chris Boyd said the side had been through a "brutal" review session. Photo: Photosport

"Anytime you have a sub par performance you just have to take it on the chin and accept things didn't go well and pick out why that was and correct it but the the finger got pointed fairly strongly."

All Blacks loose forward Victor Vito described the mood among the side as "sombre" at training on Monday agreed it was an embarrassing performance.

"The performance just wasn't good enough," and conceded the Brumbies were a step ahead of them throughout the match.

"We didn't handle their threats at the breakdown and physically they took it too us and it hurts having to say that but we're a proud team and we need to rectify that this weekend." 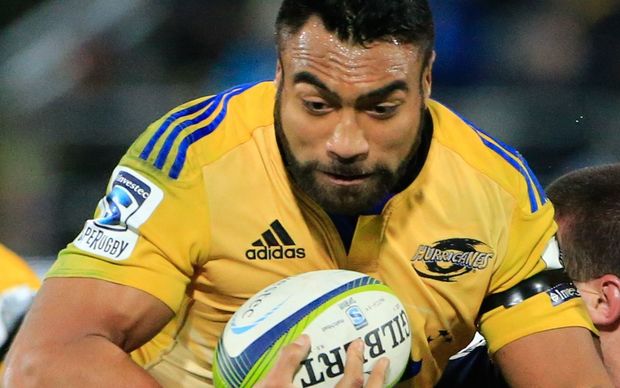 "The way I was feeling it almost as if we had lost the final all over again but the reality is it's week one," he said.

The Hurricanes next match is against the Highlanders in Dunedin on Saturday night in a repeat of last year's Super rugby final.