The Japan Sunwolves didn't get the Super Rugby debut they were looking for, going down 26-13 to the Lions in front of a sold-out Tokyo crowd. 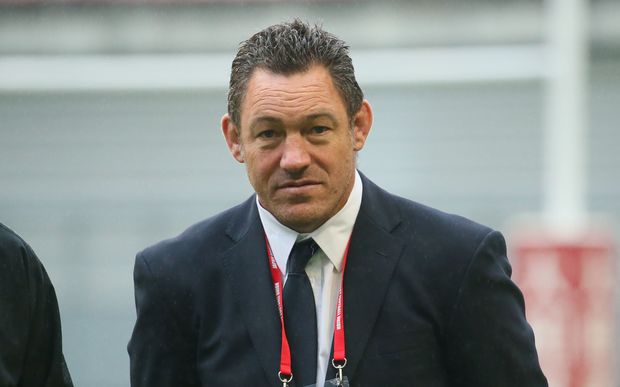 Missed any of the game? Check out how it all unfolded here

Skipper Shota Horie fired up the 25,000 fans at Prince Chichibu Memorial Stadium when he scored the outfit's first try in the competition after 61 minutes.

But for all their disciplined effort, the new boys were unable to hold out the seasoned South Africans.