World men's tennis number three Roger Federer has delayed his ATP Tour return by a month and plans to make his comeback from knee surgery at the Monte Carlo Masters in April. 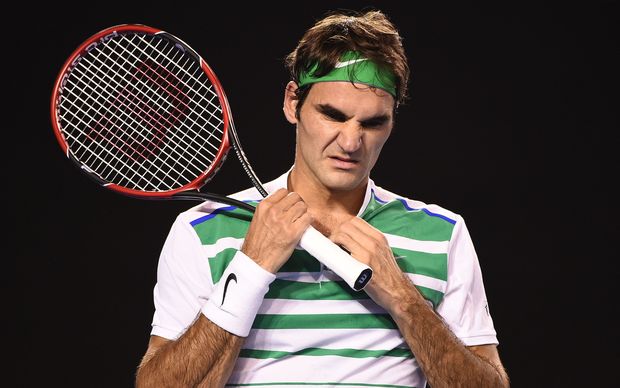 The 17-times grand slam champion had initially intended to return at the Indian Wells Masters in California in March.

Federer sustained a torn meniscus in January, the day after his Australia Open semi-final defeat by Novak Djokovic.

"As it is a long year, I don't want to push it too hard and come back too soon," he said.

Federer, who won his most recent Grand Slam at Wimbledon in 2012, will now come back to coincide with the beginning of the clay-court season.

"The rehab for my knee is going really well. I have now had a lot of great practices on the court and in the gym. " the he wrote on his Facebook page.

"I will unfortunately not be able to make it back in time for the great event in Indian Wells but I do plan on playing in the desert next year.

"After consultation with my team I have decided to enter the Monte Carlo Rolex Masters. Thanks for the support and I will see you back on tour soon," the Swiss added.