The English football club Tottenham Hotspur have been given the go-ahead to build a new 830 million dollar stadium next to White Hart Lane. 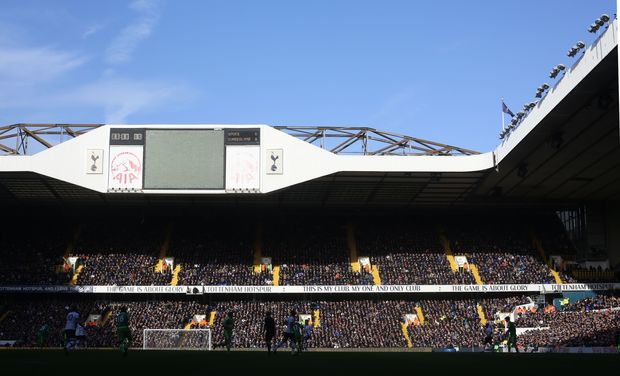 Spurs plan to move into the 61,000-seater venue in time for the 2018-19 season but will play home games during the preceding campaign at an as yet unknown temporary home.

"This marks yet another major milestone for this vital and complex scheme and we are grateful to the mayor for his ongoing support," said club chairman Daniel Levy.

"We remain focused on completing the final stages of the planning process."

Work has already begun on the massive development, situated next to White Hart Lane, their home for more than 130 years.

"White Hart Lane is already an iconic stadium, steeped in history, and the new venue will not only almost double its capacity but provide world-class facilities to watch Premier League football, international sports events and concerts in the heart of the capital," said the mayor.

The new ground will be the largest club stadium in London, exceeding the capacity of Spurs' north London neighbours Arsenal by around 1,000.