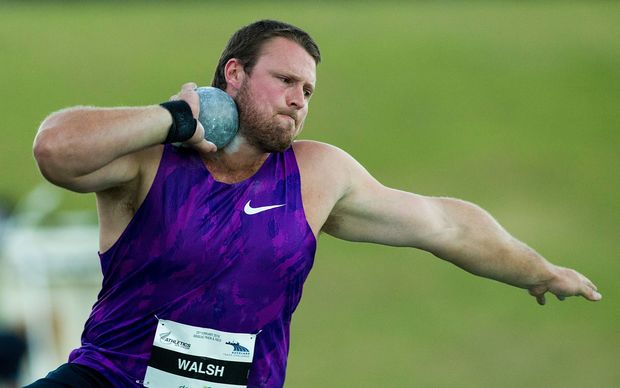 Walsh shrugged off a recent injury niggle to begin his competitive campaign for 2016 with his longest ever seasonal opener.

"The first two throws were a bit rusty and so were the last three, but I knew I was in reasonable form," says Walsh, who also registered three fouls and marks of 20.04m and 20.22m in the competition. "In had in mind a mid 20-metre to high-20 metre throw, so it was good to nail one in the first competition up." 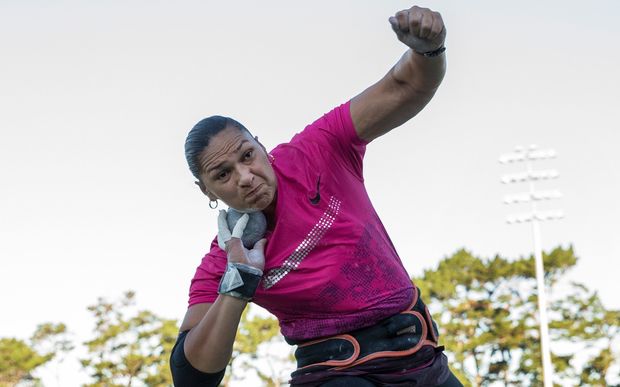 Valerie Adams unleashed her best throw since September 2014 as her long road to full recovery following double surgery took another small step forward with victory in the women's shot courtesy of an 18.85m effort.

Adams struggled to find her competitive rhythm and an 18.31m throw in round two remained her best until her winning distance was produced in the final round.

Still, the Aucklander gains some satisfaction she achieved a better distance than in her abbreviated campaign in 2015 and the 31-year-old was relieved to be back in the competitive domain again after an eight-month absence.

"I'm not happy with it, but I am going to take it," says Adams. "I'm pleased to be here after everything that happened in 2015 and it was better than (I performed) last year.

"My warm-ups felt pretty awesome but I think I tried too hard during the competition. But I have to think positive; I did better than last year and I have to build on that going into next weekend.

Adams, who also takes heart from competing with no pain in the elbow, adds: "I'm glad I've got this under my belt. I'm glad I've got a feel for competition again and now I can hopefully build on that at nationals." 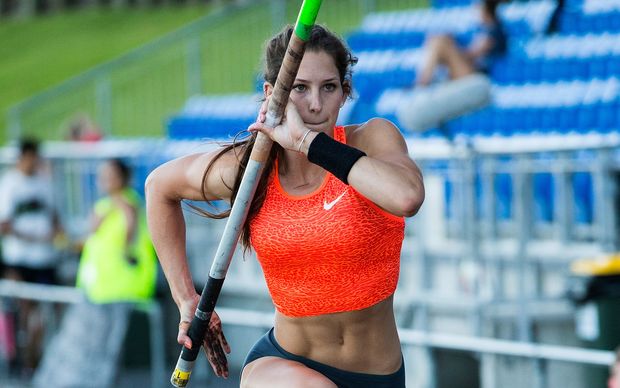 Just two days after setting a new New Zealand record 4.71m teenage pole vault sensation Eliza McCartner had to play second fiddle to Alana Boyd as her Australian rival and friend edged a tight competition on countback with a best of 4.65m.

"It has been crazy and I've loved it," McCartney says of the last few days of competition. "I gave it my best (tonight) but it just wasn't good enough."

While the field took centre stage for much of the evening there were a number of noteworthy performances on the track led by World University Games champion Angie Petty, who stormed to an emphatic success in the women's 800m.

The Cantabrian was paced through 500m by four-time New Zealand 400m champion Louise Jones before destroying the opposition over the final 300m to run out a comfortable winner in 2:02.32 - some 3.93 seconds clear of second placed Brittany McGowan, the Australian champion.