The Crusaders have named several debutants for their Super Rugby opener against the Chiefs in Christchurch on Saturday, with Tim Boys having to fill Richie McCaw's boots at openside and Richie Mo'unga taking over from Dan Carter at first-five. 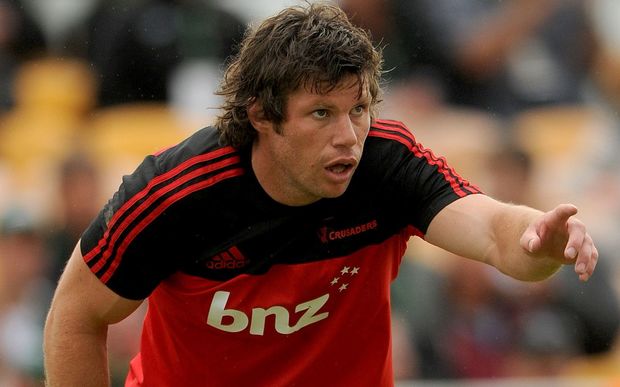 Centre Sean Wainui is the other starting debutant.

The Todd Blackadder coached Crusaders will field an all All Black front row of Joe Moody, Codie Taylor and Owen Franks , and two Fijians on the wings in Nemani Nadolo and Jone Macilai.

New All Black captain Kieran Read packs down at number 8 and lock Sam Whitelock captains the Crusaders side.

Halfback Andy Ellis will provide some vital experience for the back line, and Leon Fukofuka is another player preparing to make his debut off the bench.

David Havili starts at fullback and Johnny McNicholl will be ready to make an impact off the bench.