Former All Black Zac Guildford will start for the New South Waratahs in their Super Rugby opener against Queensland in Sydney on Saturday night. 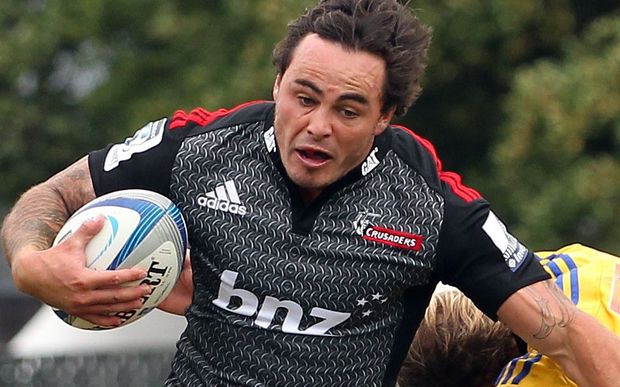 Guildford, who's attempting to resurrect his career across the Tasman after a number of off field issues, is one of two New Zealanders named to make their debut by Waratahs coach Daryl Gibson.

Only five of the team that ran on in the Waratahs last Super Rugby game will start in the same position, as they did in that losing semi-final against the Highlanders.

Gibson said Guildford had been one of the side's best performers during the pre-season.

"He's turned up in good shape and and he's earned the respect of his teammates first and foremost," Gibson said.