Sydney Roosters National Rugby League player Shaun Kenny-Dowall is set to face a three-day court hearing over allegations he assaulted and stalked his former partner and destroyed her phone. 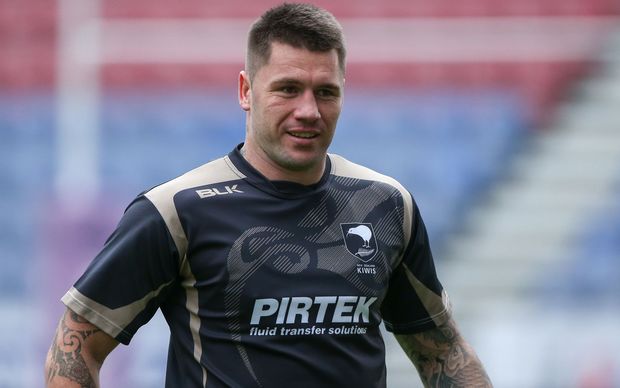 The 28-year-old Kiwi international, who has played 17 Tests, last year pleaded not guilty to 11 charges relating to ex-partner - Jessica Peris.

Kenny-Dowall, a member of the Roosters' 2013 NRL title-winning team, missed three club games in the 2015 season after being charged and didn't attend his first court matter because he had been admitted to a Sydney hospital.

His hearing is expected to start at Sydney's Downing Centre Local Court today.