Controversial Australian rugby league identity John Hopoate is likely to stand himself down as coach of Manly's under-18 side in a bid to spare the club a heavy fine. 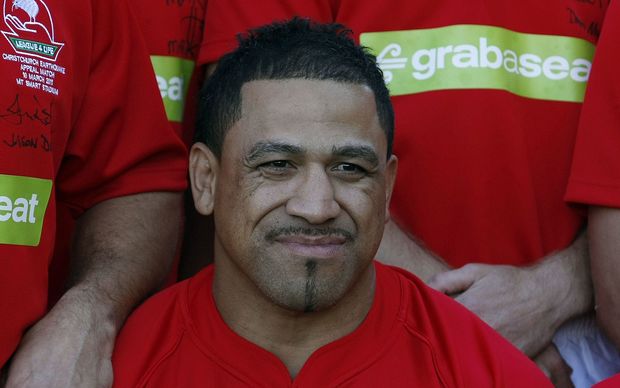 But the former Sea Eagles winger says he'd still like to meet with the National Rugby League to demand evidence of his alleged links to crime figures which have led to him being banned from registering as a club official.

"So what if I know guys that have been in jail," Hopoate told the Nine Network.

"If I was a criminal, please, bring it out. Charge me."

Manly CEO Joe Kelly broke his silence on the week-long saga to defend the club's appointment of the former NRL bad boy, while Hopoate's lawyer, Julieanne Levick, urged the Sea Eagles to stand by their man.

However, the former Australian winger, who doubles as the most suspended player in league history, says he'd rather stand down than let the club be penalised.

"I'm not looking to let the club be forced to pay fines or lose points because of me," he said.