The All Blacks forward Jerome Kaino might be forced to sit out the Blues' opening game of the new Super Rugby season next weekend against the Highlanders. 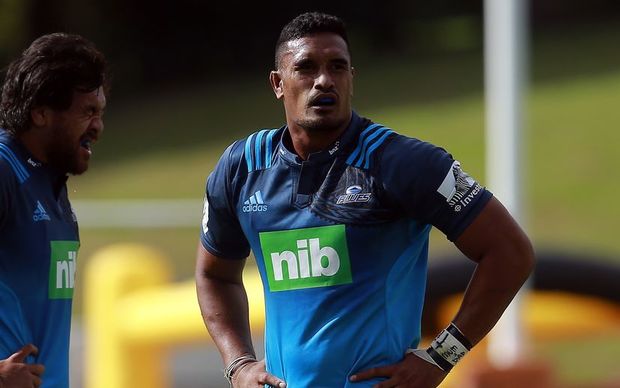 Kaino was sent off in Friday's 24-12 trial win over the Chiefs at Pukekohe after being deemed to have punched Chiefs front-rower Pauliasi Manu, as the Blues made it three from three in the pre-season.

In the same game, Chiefs first five Aaron Cruden played for the first time since seriously injuring his knee 10 months ago.

Elsewhere, the Hurricanes thrashed the Crusaders 74-7 in Blenheim, running in 12 tries to one.