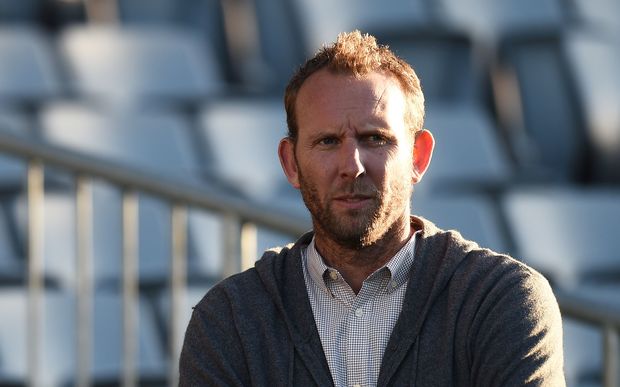 Marks joins the Nets after spending the past five years with the San Antonio Spurs, including the last two seasons as the team's assistant general manager.

"After an exhaustive vetting process, we are delighted to have Sean as our General Manager," said Nets owner Mikhail Prokhorov.

"His experience on the court, in coaching and management gives him a 360 degree view of the job at hand. His background helping to build one of the greatest teams in the NBA gives him an unparalleled frame of reference."

Marks said he was very excited to be taking up the role.

"I look forward to the challenge of creating a unified culture and building a winning team."

A veteran of 12 NBA seasons, Marks was originally selected with the 44th pick in the second round of the 1998 NBA draft by the New York Knicks.

Marks spent four seasons at the University of California, Berkeley, where he served as a captain during his senior season (1997-98). He earned his degree in political science from the school in 1998.

He represented New Zealand in the 2000 and 2004 Olympic Games. He was also part of the team that finished fourth at the 2002 FIBA World Championship.