A second-half hat-trick of tries by centre Jonathan Joseph swept England to a 40-9 victory over Italy in Rome that took them top of rugby's Six Nations standings after two games. 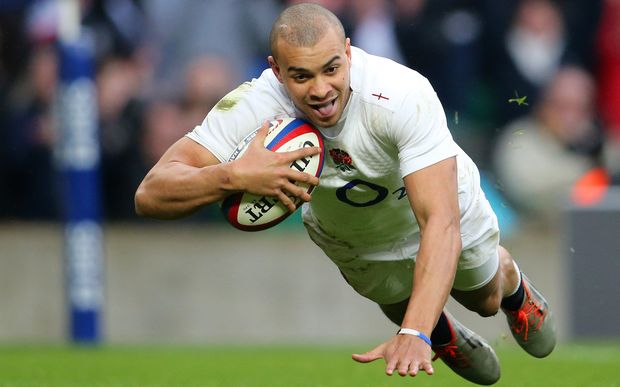 England were leading 11-9 courtesy of a first-half George Ford try but Italy, with three Carlo Canna penalties in the bag, were holding their own, only for Joseph to pick off a Leonardo Sarto pass 15 metres out after 53 minutes and completely change the game.

Joseph was on hand again to collect a Danny Care grubber soon after and completed his treble with a powerful charge through three tackles.

Owen Farrell added an excellent fifth try as the game followed the pattern so familiar in the previous 21 encounters, all won by England.

England join France on four points from two wins and return to action in two weeks at home to Ireland, while Italy host Scotland in what already looks likely to be the usual wooden spoon decider.