Natasha Hansen has made it three from three on the penultimate night of the national track cycling championships in Cambridge. 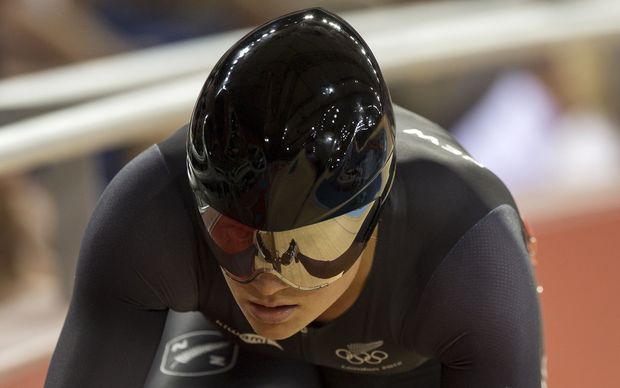 Gate, 25, continually attacked throughout the exhausting 40km points race, lapping the field twice on the way to victory.

Waikato's Raquel Sheath put her hand up for higher honours with a strong performance to win the women's 10km scratch race.

Sheath, 21, who won the points race on the second day, sprinted clear on the final lap to beat Southland's Kirstie James and Auckland's Nina Wollaston.