World Rugby has decided there will be no disciplinary action against the All Black Sevens despite having eight players on the field when scoring a game-levelling try against Australia in the final pool match between the trans-Tasman rivals at the Sydney Sevens. 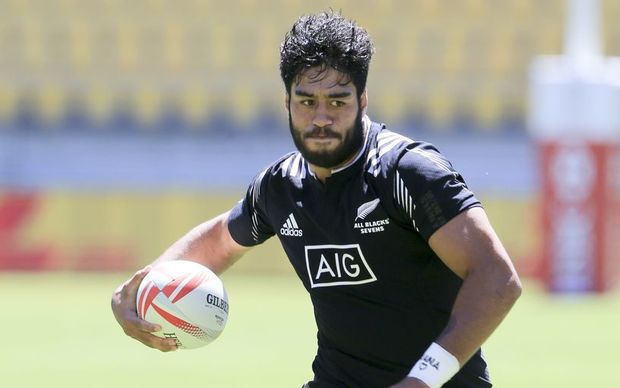 The game's governing body said it had concluded its investigation into the alleged breach of Law 3 by the NZ sevens team during last weekend's Pool A game.

While Law 3.2 provides for a penalty kick to be awarded when a team fields more than the maximum number of players, the referee was not aware of the additional Kiwi player on the field before the end of the match, according to the statement.

"The investigation, undertaken by the designated disciplinary official, has determined that, while New Zealand did field eight players, it was an inadvertent breach as a consequence of a number of factors relating to the management of replacements involving a number of parties.

"World Rugby's misconduct process caters for unsporting actions, cheating and ill-discipline (among other behaviours) which are at a level that bring or have the potential to bring the game into disrepute.

"Having fully investigated the incident, the designated disciplinary officer has concluded that the laying of a misconduct charge is not appropriate or warranted given the circumstances as the threshold had not, in his determination, been met.

"While such incidents are rare, World Rugby is committed to ensuring that there is no such repetition on the series and will ensure that all teams and officials pay particular attention to the process of replacement management," the statement concluded.

New Zealand went on to win the Sydney Sevens with another victory over Australia and they top the World Series standings with South Africa and Fiji.