Australia skipper Steve Smith insists a hostile finish to the trans-Tasman ODI cricket series won't boil over to the two-Test series that starts on Friday. 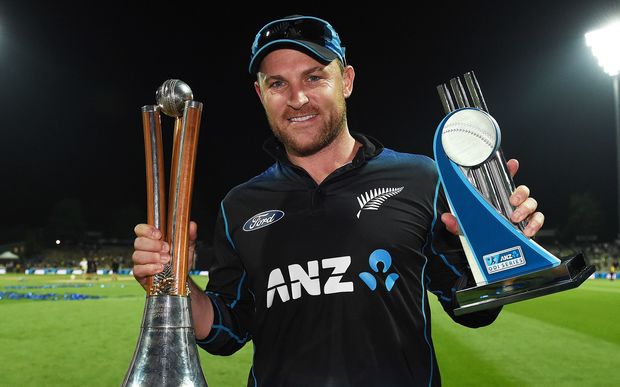 Mitch Marsh was controversially dismissed in the third and deciding ODI in Hamilton, when a replay on the big screen prompted umpire Ian Gould to call on third umpire S Ravi to review a catch.

Australia all-rounder Marsh appeared to yell "f***ing bulls***" in the direction of McCullum and the celebrating Black Caps as he stormed off Seddon Park.

Matthew Wade later had a shot at New Zealand all-rounder Grant Elliott, saying "only a f***ing coward sledges people when they walk off".

The incident will dominate the wash-up of the Blackcaps' 55-run win, which sealed a 2-1 series victory. 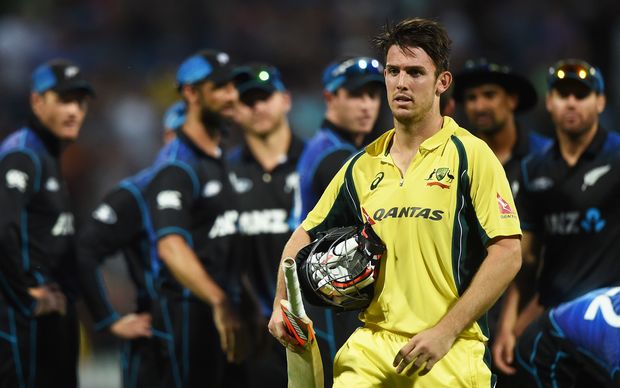 However, Smith doesn't expect any additional animosity when the first Test starts in three days in Wellington.

"I don't think so, we always play a pretty good brand of cricket - both sides do," Smith said.

"It's going to be a great series, New Zealand have been playing some very good cricket at home and we've got to improve the cricket we play away from home.

"It should be a really hard-fought series."

"It definitely wasn't heated between us," he said.

"I get on really well with Mitch as well, and also Wadey.

"There was definitely no animosity or choice words spoken out there.

"It was more just discussing the process, that it just wasn't ideal overall."

McCullum agreed with Smith that it should be a cracking Test series, also hinting that those predicting green seamers at Basin Reserve and Hagley Oval are likely to be spot on.

"The wickets (for the Tests) will be different (to the ODI decks)," New Zealand's outgoing skipper said.

"They'll have a little bit more of a tinge of green to them.

"There should be plenty of sideways movement. I expect probably a bit more pace and bounce than what we've seen in the one-day wickets."

Both squads will assemble in Wellington today, with coach Darren Lehmann and a handful of Australia's Test players having already trained on Monday.

Australia will reclaim the number one Test ranking if they're able to defeat NZ 1-0 or 2-0 in the upcoming series.