The Perth Glory have continued the Wellington Phoenix's losing streak with a 1-0 victory in their A-League football game in the capital. 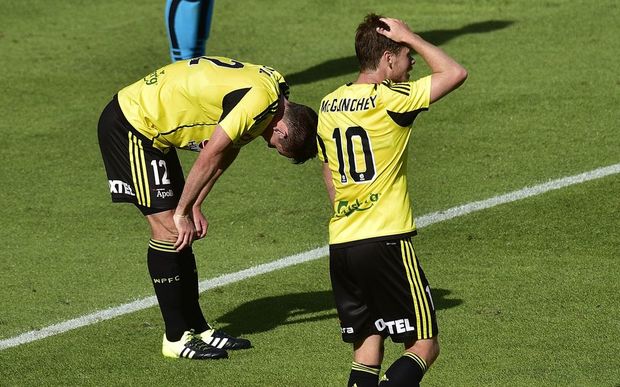 The Glory's Chris Harold headed home the opening goal just after 20 minutes to ensure the Phoenix's winless run stretches back to early December.

The Phoenix had plenty of chances to score, but their poor run in front of goal remained unchanged at Westpac Stadium.

It's been a sad two months for Wellington fans with the team picking up just two of a possible 24 points in their last eight outings, and they've only scored six goals in those eight games.

The Phoenix remain in eighth spot, outside the playoff places.