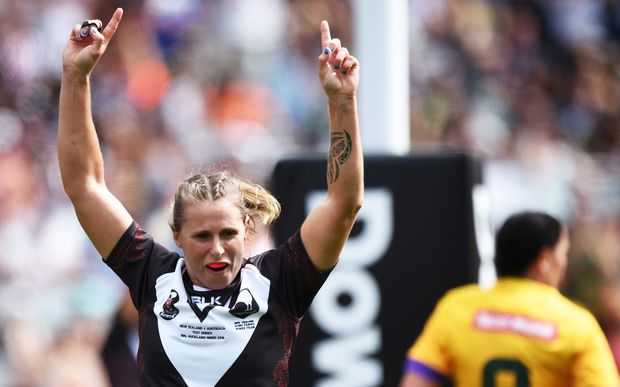 Earlier the Kiwi Ferns beat Australia's Jillaroos 9-0 at Eden Park to square the series and set up the decider.

After losing 11-4 to the Australians on Saturday, the New Zealanders bounced back with two tries to none.

It was the first time an international women's Nines team had been held scoreless.