New Zealand's women's sevens team are continuing with plans to attend the next stop on the world circuit in Brazil, despite the outbreak of the Zika virus in much of Latin America and the Caribbean. 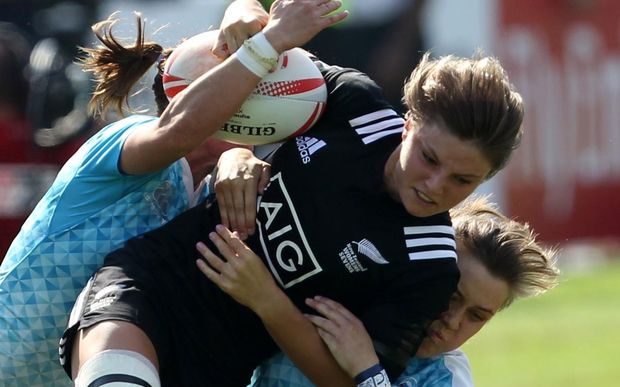 The New Zealand team leave for a training camp in Florida on Sunday before they travel to Rio de Janeiro to assess the venue for the Olympics competition in August and then to Sao Paulo for the world sevens circuit tournament on Feb. 20-21.

The spread of the virus has put the Rio Olympics in the spotlight with the Games' authorities working to eradicate the mosquito that has been attributed as the principal cause of the outbreak.

"We have taken a cautious approach," Murphy told Reuters. "We suspected there might be some questions coming from the players... who had the usual questions and concerns and whether it was safe to travel.

"The information that we have that with sensible precautions around mosquitoes there was no undue threat to players and officials."

Murphy added the players had been advised on precautionary measures and to ensure they used insect repellent, mosquito nets and avoided areas of standing water.

The outbreak of the virus has been linked to birth defects in thousands of newborns in Brazil, and Murphy said the team had been advised of those risks.

"There does appear to be a heightened risk with pregnant women (and) we have been at pains to point out to them that if you were bitten, then it does pose a concern during and after the acute phase," he added.

"We have taken due precautions there."