New Zealand Football (NZF) has failed to secure a fixture for the March international window for the All Whites.

NZF has once again been unable to find an opponent, as all of their preferred choices are taking part in their own World Cup qualification pathways.

That means coach Anthony Hudson, who last month publicly lambasted his organisation for not providing enough matches for his side, will have to continue their preparations for the Oceania Nations Cup mid-year with a two-week training camp in Australia before the tournament, to be held in Papua New Guinea in May and June. 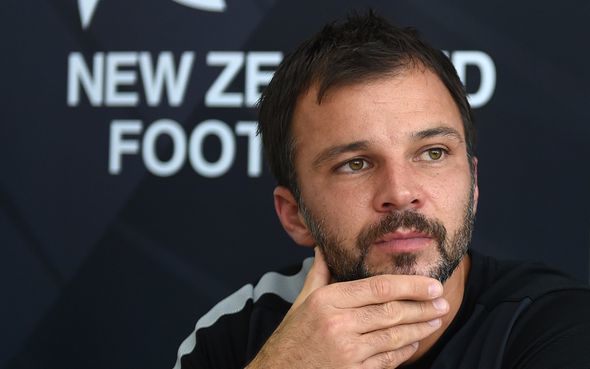 The All Whites played just three games in 2015, the last in November when they beat Oman 1-0 in Muscat, and the lack of fixtures was threatening their preparations to qualify for the 2018 World Cup in Russia, Hudson said in January.

In a statement NZF said that despite their best efforts, they couldn't find a fixture against suitable opposition for the All Whites in the March FIFA window.

"To maximise the opportunity for the side to prepare for their Nations Cup Group B opener against Fiji on May 29, the New Zealand team will assemble for a comprehensive two-week training camp in Australia ahead of their departure to Papua New Guinea," the statement said. 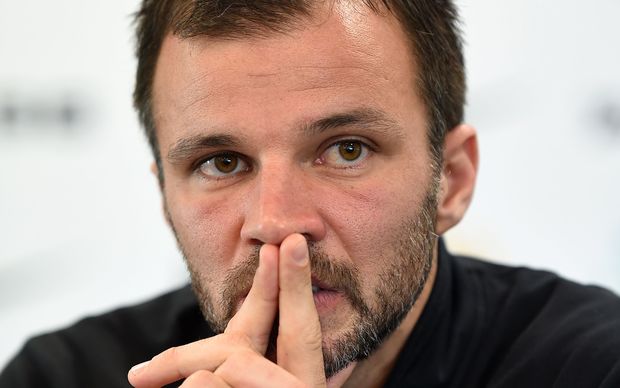 Although disappointed his side won't be in action in March, Hudson said the camp would provide his team with the opportunity to work together for an extended period.

"Clearly we would have liked to be playing during the March window but we haven't been able to find a suitable opponent," Hudson said.

"But what we can do now is move forward with certainty for the crucial final stages of our preparation for the Nations Cup," Hudson said.

"The camp in Australia provides a good chance for us to work with the group and put to use the knowledge and experience we gained around playing in Papua New Guinea during the Olympic qualification process last year."

"The team will arrive in Port Moresby fully focused and ready to secure a place in the 2017 Confederations Cup."