Usman Khawaja's three-year exile from Australia's one day cricket side is over, with the classy left-hander recalled for Saturday's ODI in Wellington. 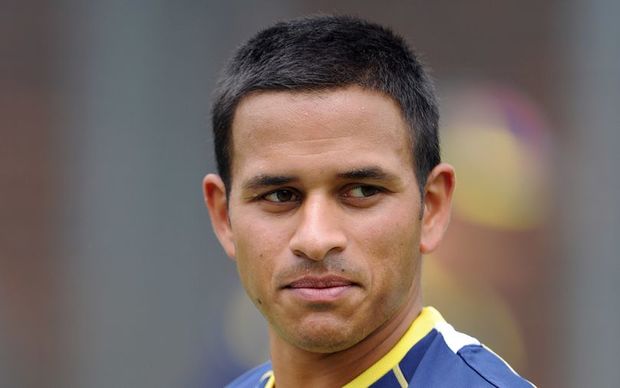 Khawaja was overlooked for the three-match ODI series opener, which New Zealand won by 159 runs at Eden Park.

Despite his rich vein of form, the 29-year-old top order batsman was still omitted from the original Australia squad for the series in New Zealand, before a hamstring injury to Aaron Finch led to his recall.

Steve Smith flagged changes after his side's woeful collapse of 5-8 in Auckland and chairman of selectors Rod Marsh delivered two on Friday.

Opening batsman Shaun Marsh was dumped, with Khawaja to open on the weekend alongside David Warner.

Legspinner Adam Zampa will debut at the Cake Tin, with all-rounder James Faulkner having returned to Australia after tweaking his hamstring.

Khawaja hasn't played for Australia since the SCG Test, while he hasn't pulled on the canary yellow in a 50-over clash since 2013.

But he suggested on Friday that his three Test tons and two BBL centuries at home in 2015-16 counted for little now.

"Different conditions, different team," Khawaja said. "I'm not a big believer in form to be honest so I've just got to go out and keep doing the same things.

"Watching the ball, keeping it simple."

Khawaja described his ODI return as a new challenge.

"Nothing I did previously has any effect on what I hopefully do tomorrow," he said. "The past is done.

The series finale is in Hamilton on Monday, while the ensuing two-Test series starts on Friday in Wellington.