The boards of India, England and Australia will no longer be permanent members of the International Cricket Council's decision-making executive committee. 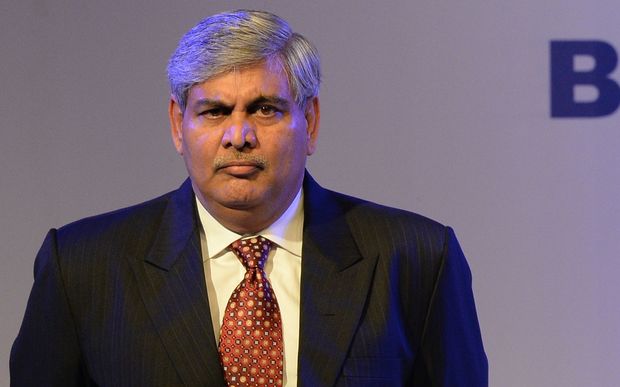 The ICC approved wide-ranging changes in 2014, giving the three powerful nations permanent seats on its executive committee and the lion's share of the revenue while also promising more funds for everyone.

After taking over the reins at the ICC last year, Indian cricket board president Shashank Manohar flayed the imbalance of power and criticised the 2014 restructuring.

"The board has agreed to carry out a complete review of the 2014 resolutions and constitutional changes," the governing body said in a statement following a board meeting held at its Dubai headquarters on Thursday.

The ICC received widespread criticism two years ago with some suggesting the 'Big Three' would take over the sport at the expense of the other cricketing nations.

The governing body's constitution is also to be completely reviewed and all members asked to provide feedback in the next few weeks, it said.

"No member of the ICC is bigger than the other and I am determined to make a meaningful contribution in this regard with support of all the members," Manohar said, before adding the ICC chairman would not be allowed to hold a position in a member country board in future.

The ICC has also reinstated Sri Lanka as a full member after the country held elections last month to appoint a new organisation to run the sport.

Sri Lanka had previously been sanctioned for government interference.