All Blacks and Hurricanes loose forward Victor Vito is heading to France later this year.

Vito has signed a three-year contract with French Top 14 club La Rochelle and will farewell New Zealand rugby at the completion of the 2016 Super Rugby season. 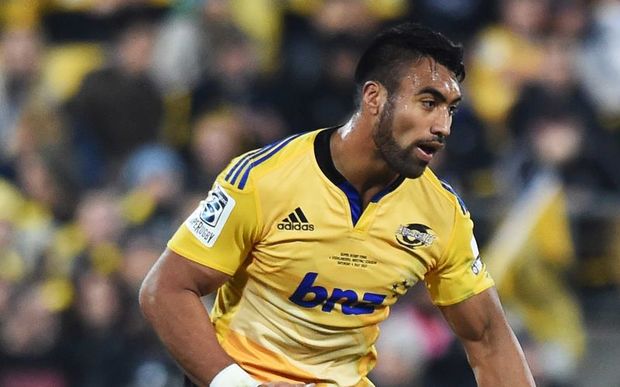 Victor Vito makes a run for the Hurricanes in the 2015 Super Rugby final Photo: Photosport

The 28-year-old said it was a tough decision to leave New Zealand rugby, but the right one for himself and his young family at this stage of his career.

"I feel truly blessed to have had the opportunity to represent the All Blacks, Wellington and the Hurricanes over the past 10 years," Vito said.

"It's been an honour and I've cherished every match, but I feel like the time has come for a fresh challenge and I'm excited about the next chapter with La Rochelle."

Vito has played 33 Tests for the All Blacks since making his debut against Ireland in 2010 and was a member of the World Cup-winning squads in 2011 and 2015.

"It's been a bit of a roller coaster for me in the All Blacks being in and out of the side for the past six seasons and if I'm honest, I probably wasn't mentally ready until 2014," he said. 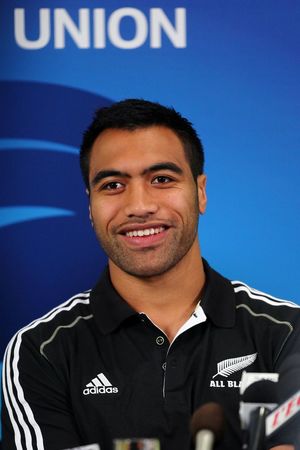 "Luckily for me Steve Hansen and the other coaches persevered and over the past two years in particular I've been pretty proud of what I've done in the black jersey."

"It's never easy to to fight the ego and say no to the chance to represent your country, but my young family trumps my ego any day, especially when there is a chance to provide them with a better future."

Vito has become one of the Hurricanes most influential leaders and consistent performers since making his debut against the Highlanders in 2009, and said he'd be giving everything to his final season with the club.

"There'd be no better way to leave than by winning a Super Rugby title with the Hurricanes and bring a title to the region in 2016, but right now I'm putting all my efforts into making sure we get our preparation right in the pre-season so we can give ourselves a chance later in the year."

Vito had been a loyal servant to all the teams he'd represented, Hurricanes coach Chris Boyd said.

"Everyone knows Victor is an great athlete, but the thing that stands out for me is his commitment to Wellington and the Hurricanes throughout his career," Boyd said.

"He has played his entire career for those two teams and it's difficult to remember him having had a bad match for either."

Vito burst onto the national scene in 2008 at the Wellington sevens tournament where he scored the winning try in the final against Samoa and drew comparisons to legendary late All Black wing Jonah Lomu for his strength and speed. 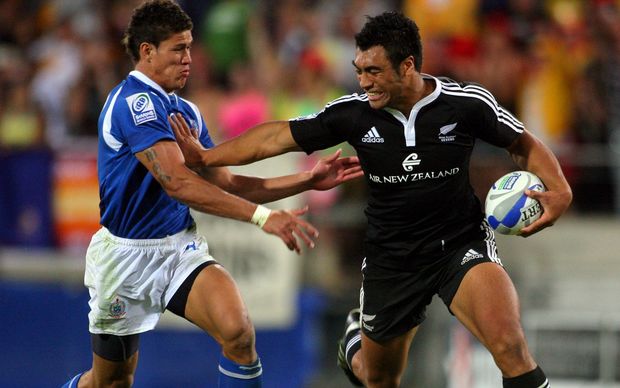 He has also made a big impact on Wellington rugby since leaving Scots College and joining the Marist St Pats club.

Vito made 62 appearances for the Wellington Lions after making his debut as a 19-year-old against Waikato in 2006, and was named Lions player of the year in 2009.

"Victor's commitment to his club and his province has been unflappable," Wellington Rugby Football Union chairman Iain Potter said.

"He's influenced and inspired an innumerable number of young players with his play, but also set an example as a real role model off the field," Potter said.

Even in France, Vito won't be ditching the yellow and black, with his new club playing in the same colours.

He'll be joining his former Hurricanes and New Zealand team-mates Conrad Smith and Ma'a Nonu in French rugby, after they joined Pau and Toulon respectively.