Former McLaren driver Kevin Magnussen is to replace Pastor Maldonado at Renault for the 2016 Formula One season.

Dane Magnussen will partner Britain's Jolyon Palmer after the sponsors of Venezuelan Maldonado failed to make contracted payments to the team. 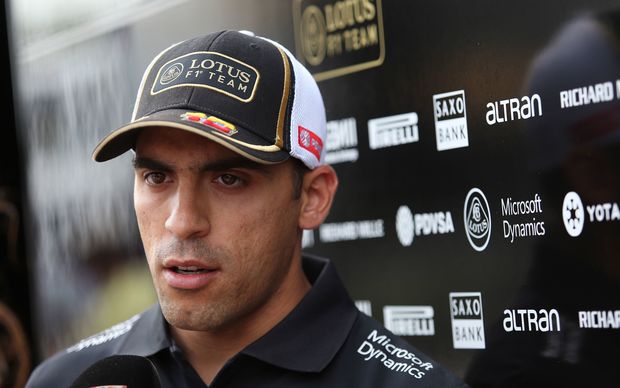 Magnussen finished 11th in the drivers' championship with McLaren in 2014 before making way for the return of Fernando Alonso last season.

He operated as test and reserve driver for 2015 before being released.

The 23-year-old said he felt "proud" of his record in F1 after spending three years with Williams and two with Lotus, the forerunner of Renault.

Maldonado won one race, the 2012 Spanish Grand Prix for Williams, but became more widely known for his involvement in numerous accidents and incidents.

He drove for Lotus thanks to support from the Venezuelan national oil company PDVSA.

It was contracted to pay almost $60 million for 2016, all up front, but the Venezuelan economy is facing major difficulties as a result of plunging oil prices.

The money did not arrive and Renault decided to terminate his contract.