The All Blacks Sevens coach has just this weekend's inaugural Sydney tournament and two more World Series events to work with his Super Rugby players before the code's Olympic debut in Rio. 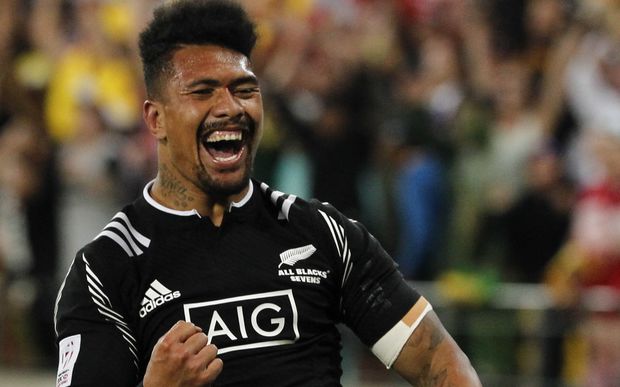 Ardie Savea in action at the Wellington Sevens. Photo: PHOTOSPORT

Sir Gordon Tietjens is trying to juggle his resources, with the Hurricanes' Ardie Savea, and the Blues' Ben Lam and the Ioane brothers, Akira and Rieko, heading back to their fifteens teams after Sydney.

They'll rejoin the sevens side for the last two tournaments, in Paris and London, and they'll need to manage their fitness for the code in the meantime, Tietjens said.

"It's going to be a real challenge making that transition back to sevens again, so they play one more tournament then they go back into fifteens and then coming back into sevens," he said.

"To be good at this game you've got to be training it and playing it."

"They know the game they needed to play, the game now they hadn't played it for such a long time, two, three years so they've seen how competitive it really is now and the team that wins gold at Rio is probably going to be one of the best conditioned teams on the circuit," Tietjens said.

Dylan Collier and Lewis Ormond have been added to a 14-strong squad, which will be trimmed to 12 later this week for Sydney.

Liam Messam is still out with injury, while fellow full-time All Black Sevens player Sonny Bill Williams is in again.