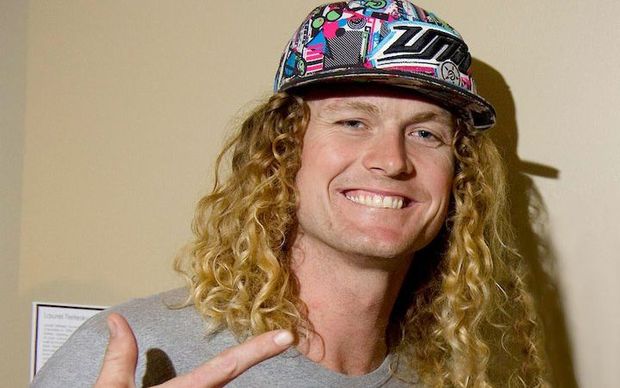 His sponsor YT said the sportsman, who was 33, was one of the most likeable mountain bike riders, and a unique and exceptional character.

McGarry, from Nelson, was best known for backflipping the Canyon Gap at the 2013 Red Bull Rampage, for which he won best trick and second place overall.

Watch helmet camera footage of McGarry taking on the Red Bull Rampage course in 2013, including the backflip over the 72ft canyon:

Police confirmed that a mountain biker died on the Ben Lomond track just after 4pm on Monday.

Queenstown's fire, police and ambulance resources were all involved in trying to assist McGarry but a St John ambulance spokesperson confirmed today that Mr McGarry died prior to the helicopter arrival of the first paramedics.

"He was just riding up towards one of the peaks on Fernhill Loop and that was it, he was gone. I like to think he didn't suffer," Carling said.

"He was out on his bike, on top of a mountain, and even though it was far too soon, I think it's how every mountainbiker would like to go."

He was known by many in the mountain biking community as the unofficial mayor of Queenstown. He was literally a giant of a man at 6'7" and when overseas could hardly walk down a street without fans asking for photographs.

Originally from Nelson, McGarry became one of the world's top 20 slopestyle bikers with multiple international commercial sponsorship deals in place.

Sponsor YT said in a statement that McGarry was a "truly unique character has been lost".

"We were informed about his death in the morning and are petrified, shocked and heartbroken about losing one of our family members. Kelly was a warm-hearted, friendly and relaxed guy. He stood for the true essence of mountain biking through every aspect of his life. Our thoughts and prayers go out to his family, girlfriend and his friends. The mountain bike world lost an exceptional character.

"We consider it an honour that Kelly was riding for the YT Family last year. Ride in paradise!" 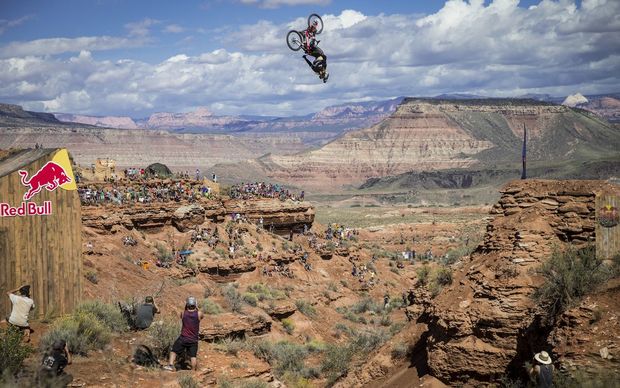 A number of tribute videos, featuring some of McGarry's craziest rides, have already appeared on YouTube:

Many tributes have also been paid to McGarry and his bike skills on Twitter:

In the #GoPro family, @kellymcgazza was a beacon of joy + happiness. We lost a great friend today. #McGazzaForever pic.twitter.com/6ZnErjooki

One of the greats Kelly McGarry has passed away. So sad and he will for sure be missed. Free ride those cloud lines brother!