The Black Caps have improved a spot in the one day cricket rankings following their win over Pakistan and can climb even higher with success against Australia. 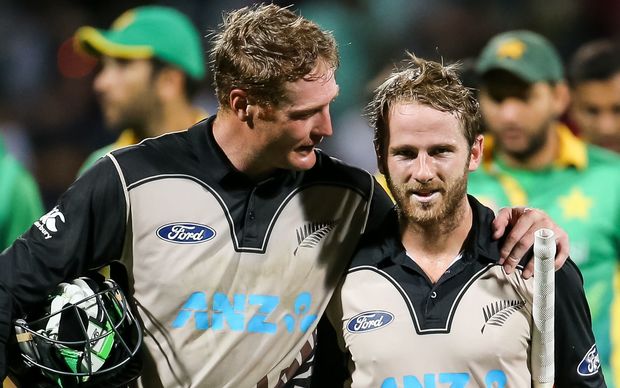 The Black Caps are third in the standings, 16 points behind leaders Australia and just one point behind India ahead of the start of the three-match series against Australia in Auckland on Wednesday.

Fourth-ranked South Africa and sixth-ranked England will be keeping an eye on the series in New Zealand as they too have an opportunity to move up the ladder when their series also starts this week in Bloemfontein.

Trent Boult starts the series as the No.1-ranked bowler while South Africa's AB de Villiers is the No.1 batsman.

Kane Williamson is fourth in the batting rankings and Martin Guptill ninth. Matt Henry is seventh in the bowling standings.