The New Zealand Breakers basketballers have snapped their six-game losing streak and kept their slim chances of making the playoffs alive with a narrow 77-74 home win over the Townsville Crocodiles. 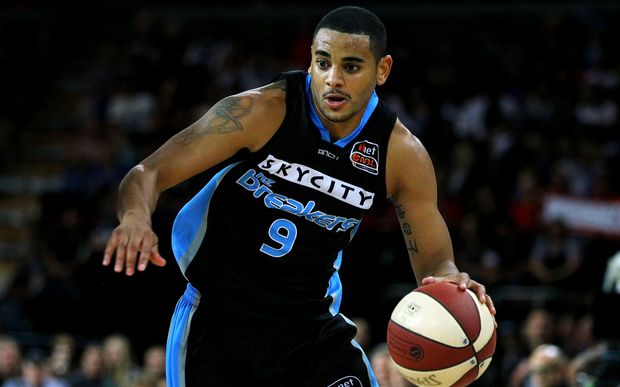 Needing to win every one of their last five games to have any chance of making the playoffs and keep their Australian championship defence alive, the Breakers didn't exactly dominate this low-scoring and scrappy encounter at Auckland's Vector Arena. 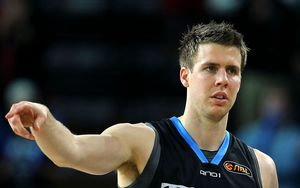 An 11-point lead in the fourth quarter dwindled down to the three-point victory as the desperate Crocodiles fought back hard - but the home side will take the crucial win nonetheless.

Tom Abercrombie also became the highest-scoring Breaker of all time on the night.