Black Caps batsman Kane Williamson will return to Yorkshire for a third time after agreeing a six-week stint in the middle of the upcoming English season. 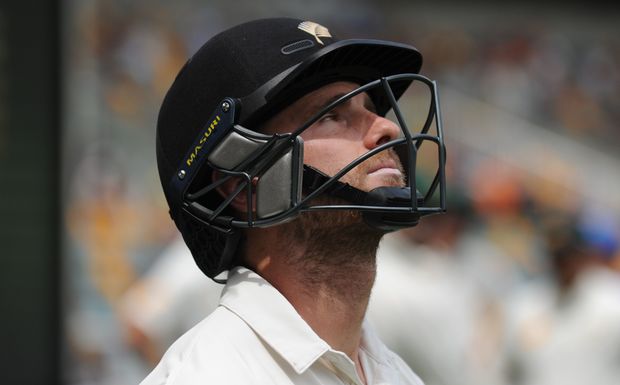 Williamson, who previously played for Yorkshire in 2013 and 2014, will be available from June 9th to July 18th - a period which will include three County Championship matches, eight T20 fixtures and three one-day games.

Jason Gillespie, Yorkshire's head coach, said: "We are delighted to welcome Kane back to Headingley. He is a quality player and person. The opportunity to secure one of, if not, the best players in the world is one you have to take up.

"His value as a player is beyond question. His attitude, work ethic and leadership as an overseas player is brilliant.

In 2015, Williamson set a New Zealand scoring record with 2692 runs across all formats. Depending on England call-ups, he is likely to form a hefty Yorkshire top order alongside Adam Lyth, Alex Lees and Gary Ballance.