Tennis officials have launched an independent review into their anti-corruption practices after allegations the sport's watchdog, the Tennis Integrity unit (TIU), had been ineffective in stamping out corruption in the game.

The announcement at the Australian Open came in the wake of media reports on the first day of the tournament that 16 players, who have been ranked in the top 50 had been repeatedly flagged to the TIU over suspicions they had thrown matches in the past decade. 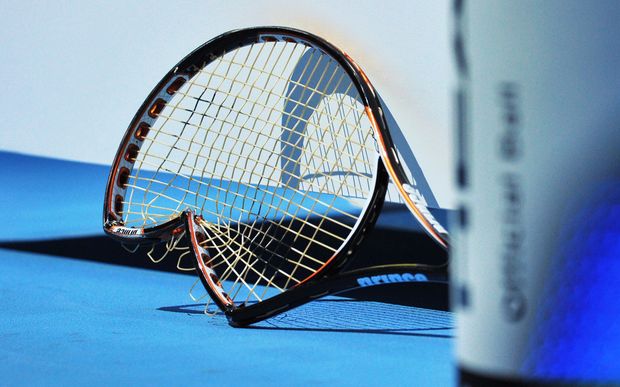 "The Independent Review Panel will review and report on the appropriateness and effectiveness of the Tennis Anti-Corruption programme and make recommendations for change," said the joint statement from the Association of Tennis Professionals (ATP) and Women's Tennis Association (WTA) tours, the grand slam board and International Tennis Federation (ITF).

The review would address issues of transparency and resourcing at the TIU, structural or governance issues, and how to extend the scope of tennis' anti-corruption education programmes.

"It is vital we repair the damage and do so quickly which is why we have decided to announce the review," Tennis Integrity Board chairman Philip Brook told reporters in Melbourne. "We are determined to do anything we need to remove corruption from our sport."

Prominent London barrister Adam Lewis QC will head the inquiry and its report will be made publicly available.

Allegations of match-fixing surfaced at the Australian Open when a top global bookmaker suspended betting on a mixed doubles match last Sunday after unusually large amounts were bet on it.

The players have denied any involvement. 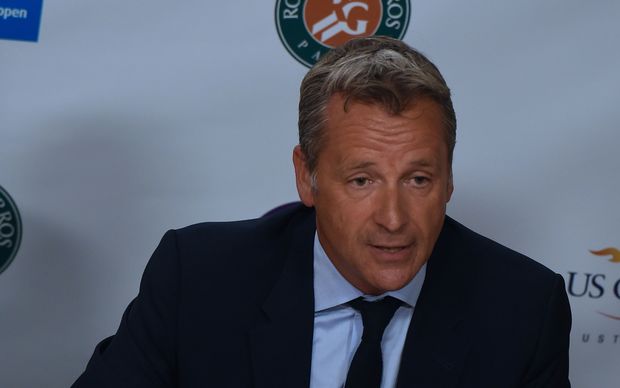 "We are in a toxic environment for sport at the moment," ATP chairman Chris Kermode told the media conference.

"Having lists of suspicious betting patterns do not mean corruption, they are a red flag and that is not evidence."

Authorities previously defended the TIU and denied allegations it was under-resourced and did not have necessary enforcement powers.

They said they had put about $15 million into their anti-corruption measures and successfully investigated and sanctioned 18 players, six of whom received life bans.

The review board would be fully funded by tennis authorities and they would be granted wide-ranging investigative powers.