Azarenka reached her fifth quarter-final in Melbourne with her 6-2 6-4 win over unseeded Czech Barbora Strycova. 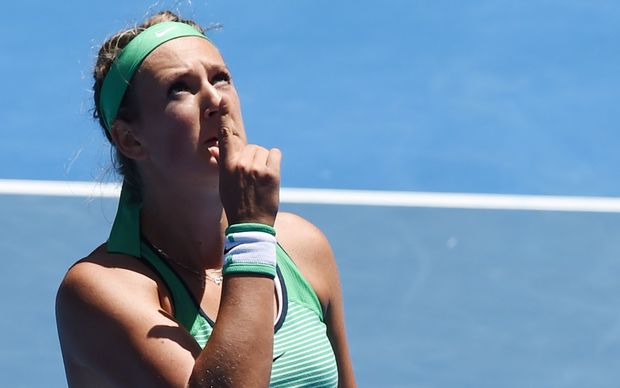 The former world No.1 has been in irresistible form at Melbourne Park, winning her four matches without dropping a set, and had too many weapons for Strycova, who scrapped hard but was edged in the baseline battles.

Azarenka captured the decisive break in the seventh game of the final set and saved two break points at 4-3 before closing out the match in one hour and 26 minutes.

Kerber advanced to the quarter-finals for the first time with a 6-4 6-0 victory over fellow German Annika Beck.

Monfils beat Russia's Andre Kuznetsov in four sets, the No.23 seed winning 7-5 3-6 6-3 7-6, after the unseeded Russian took the second set on Margaret Court Arena and forced a tiebreak in the fourth before Monfils prevailed. 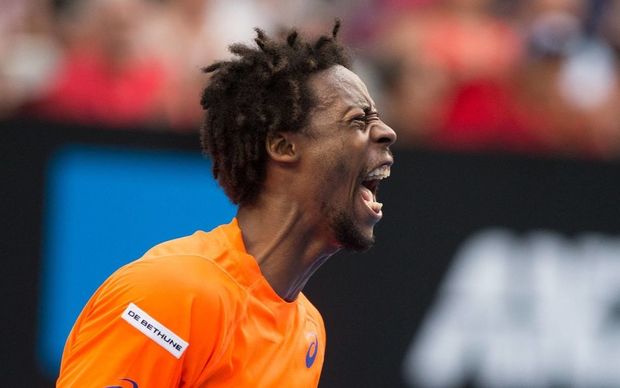 "I think I focused great on my serve and I needed it because he was striking the ball really good," Monfils said.

"I had a lot of free points to help me get through... It's great, I'm very happy, but to be honest I'm already focused on my quarter-final.

"I've had a good week and I hope I have a wonderful second week."

Monfils received treatment on court for a hand issue but he was confident it wouldn't hinder him in his next match.

The Frenchman will play 13th-seeded Canadian Milos Raonic in the quarter-finals after he beat No.4 seed and 2014 Open champion Stan Wawrinka in an epic five-setter. 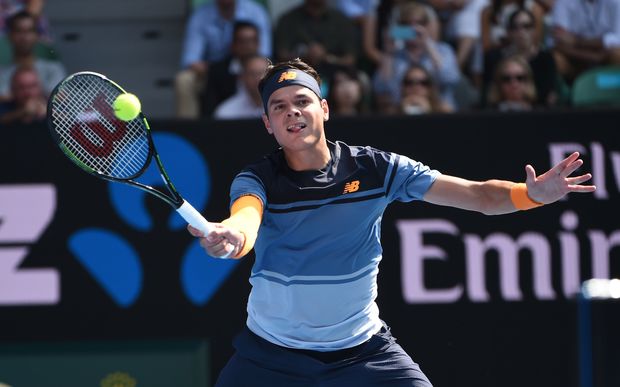 And New Zealand's Jade Lewis has lost in the second round of the junior girls' singles in Melbourne.